I have been an active volunteer in Summit schools and city government since I moved here over twenty years ago. Prior to being elected to Common Council in 2017, I served on Summit’s Recycling Advisory Committee since 2006 and was chair for 7 years. This committee successfully obtained funding for recycling bins throughout the downtown, piloted a food composting program at the Summit Public Schools, and worked with the Department of Community Services to expand the recycling program to include more recycled commodities. I was appointed to the Summit Environmental Commission in 2005 and started the City-Wide Earth Day Clean Up -- now in its fourteenth year – to help bring attention to Summit’s many green spaces, such as Hidden Valley, Briant, Wilson, and Passaic River Parks.

My husband, Jeff Naiman, and I are proud that our two children have attended Summit’s public schools. I have served on the Executive Board of Franklin Elementary’s PTO, and led a number of initiatives as part of the PTOs at both Franklin and Lawton C. Johnson Summit Middle School. As a Trustee of the Summit Jewish Community Center, I worked on interfaith initiatives with other Summit houses of worship.

In my professional life, after graduating from Yale University and Columbia Law School, I represented the City of New York, litigating cases and counseling City agencies. I came to understand how City governments work -- and sometimes fail to work. I also worked at the Rutgers Law School Clinics, representing New Jersey non-profits and teaching law.  Through all of these experiences, I learned how to build consensus among interested parties and how to navigate the legal landscape of government and non-governmental organizations. 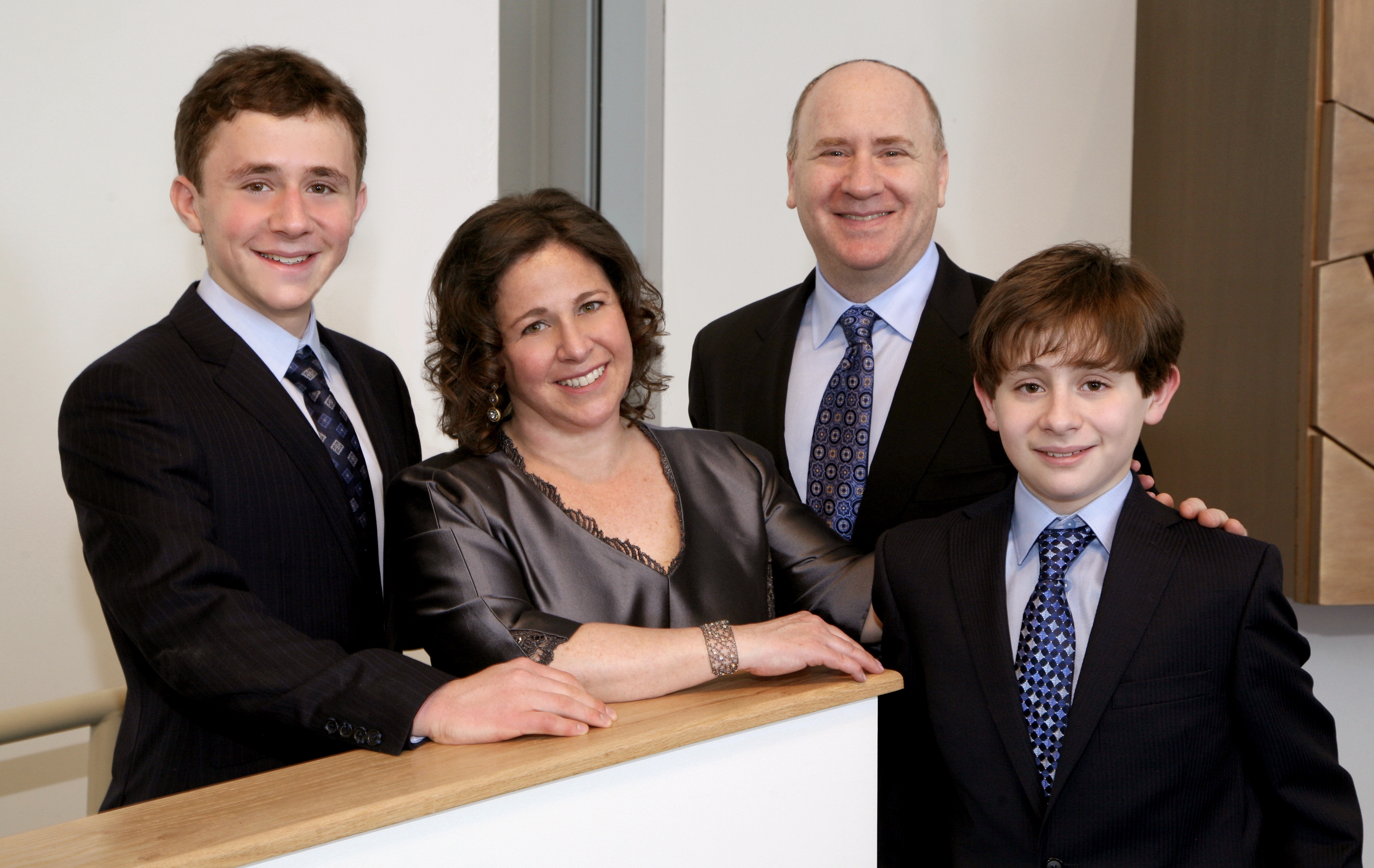